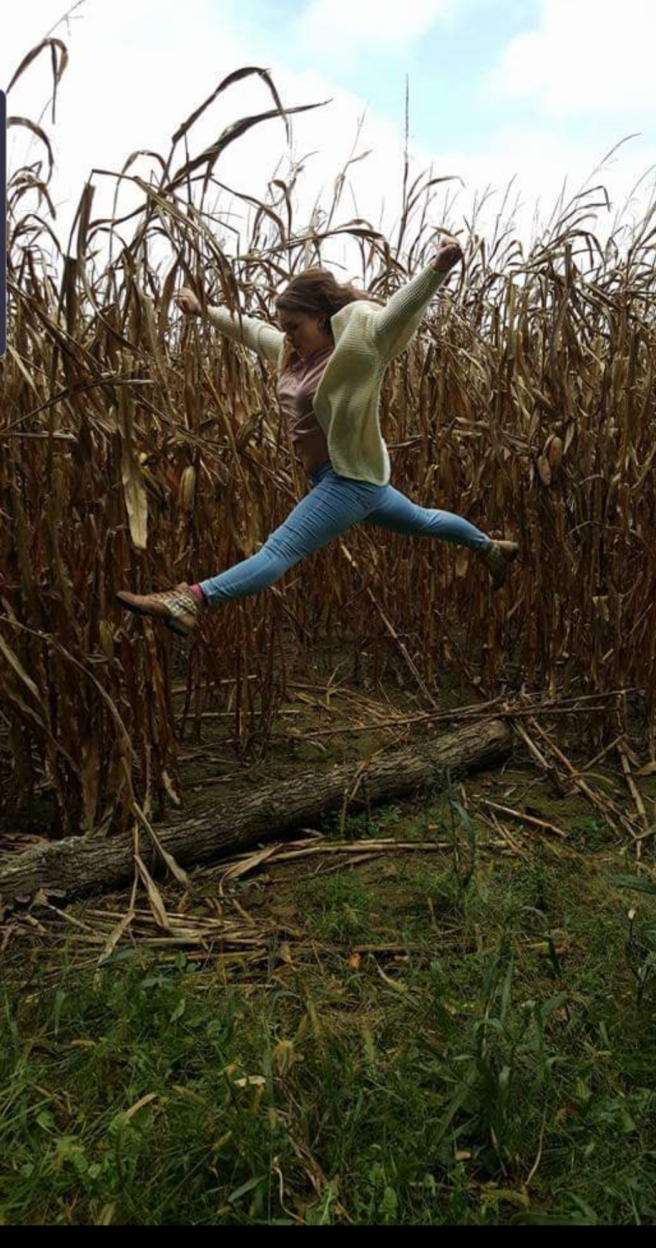 She started gymnastics the first time around as soon as she turned three. It lasted about 3 months. The class tended to take place at the time she was just waking up from her nap and she was a beast upon waking. I decided it wasn’t worth it.

Fast forward almost a year. Her preschool class took a field trip to that gym. She loved it. I asked her if she’d like to take lessons again. She enthusiastically replied, “Yes!”

That’s how we ended up spending tens of thousands of dollars on gymnastics over the years.

She made the transition from the gym in Michigan to the gym in Utah with a few tears. It was difficult starting over. Meeting new coaches. Getting used to them. Meeting new teammates.

She was at that gym for 8 years. She spent countless hours there. Gymnastics was her life. Her final three years in Utah she was an Optional. She was at the gym no less than 20 hours a week. In the summer it was 25. Her friends were her gymnastics teammates. Very few people outside of the gym permeated that friendship circle.

For eight years she lived and breathed gymnastics. She progressed from a little girl who couldn’t do a cartwheel, much less a back handspring to a young lady who was doing whips and fulls on floor, back tucks on beam, giants on bars and a Yurchenko on vault.

Then we took it all away from her. We moved to Virginia to a town that didn’t have a JO gymnastics program. They had high school gymnastics though and she dove into that. At one point she even did Excel, saying all she wanted to do was compete. But once again she was being asked to trust new coaches, only this time around the skills were a lot more challenging than a cartwheel.

That lasted for two years. We had to leave our home shortly after she found out she was being named co-captain for her high school gymnastics team. There was no high school gymnastics and I couldn’t afford competitive gymnastics any longer. It was over. Twelve years of gymnastics, over in the blink of an eye. Her love, her passion, was abruptly taken away. She never replaced it with anything else.

I love that picture of her. It captures who she was so perfectly. You could take gymnastics away from her but she would always find a way. She lost competitive gymnastics but embraced high school gymnastics. Then that was taken away from her when we moved from Virginia to Indiana. Yet, out there in a cornfield she used a log as a balance beam and leaped.

I feel like this picture represents something I can’t put into words. Perseverance? The ability to soldier on even when everything you care about has been taken from you? The ability to get back up when life knocks you down? A strong will? Loss? Refusing to be defeated? I don’t know.

What I do know is she loved this. It was her life. And now it’s over. Her father took it away from her to meet his own selfish needs.

P.S. She nailed the landing, in case you were wondering.

2 thoughts on “A Picture Is Worth a Thousand Words”